Freddie Freeman’s first spring preparing game gave a review of how the Atlanta setup will be built to begin the season. The NL MVP hit third behind Ronald Acuña Jr. what’s more, Ozzie Albies against the Minnesota Twins. 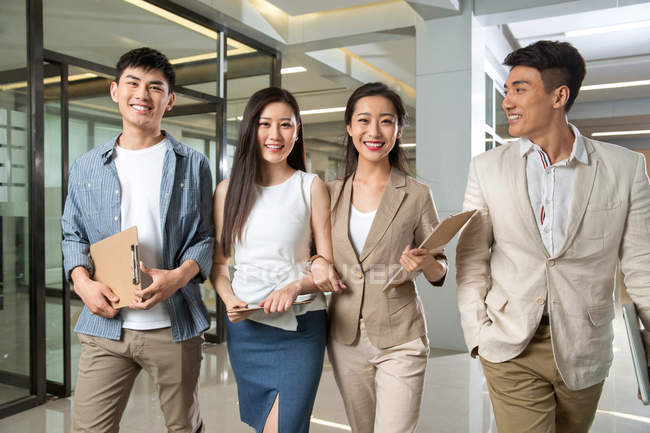